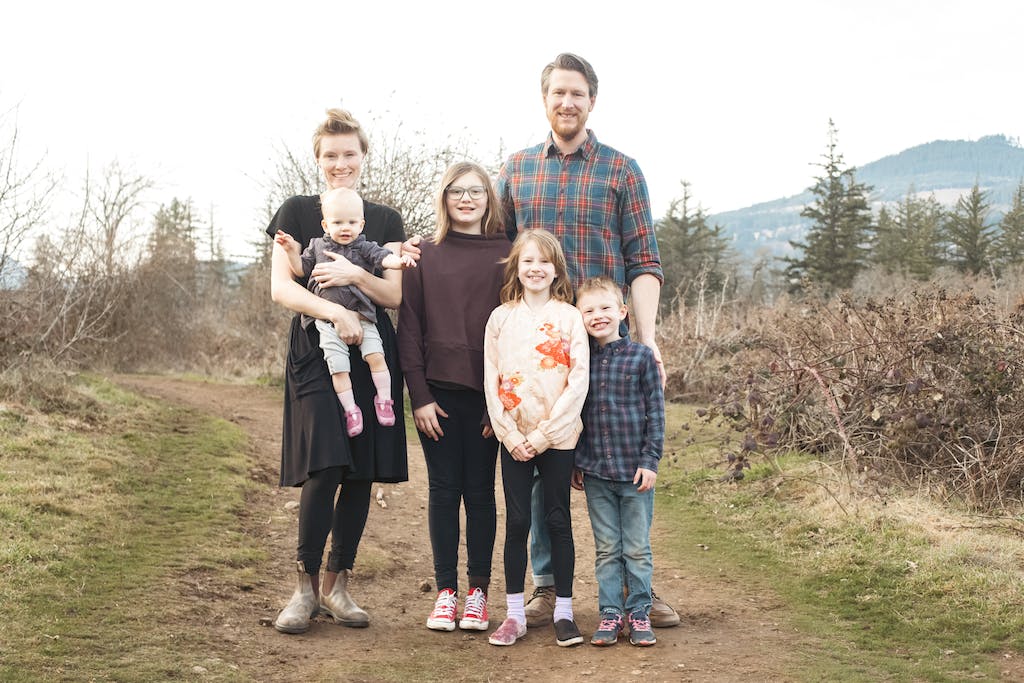 We are Kyle Larsen and Kacie McMackin and we are the owners of Kings & Daughters Brewery based in Hood River, Oregon.

While we are a new brewery, we are not new to the brewing industry. Kyle worked as a brewer at Full Sail Brewing Co, followed by several years at Double Mountain Brewery where he was head brewer, then we spent three years living in England where Kyle was head Brewer of Siren Craft Brew in Berkshire where Kyle won the British Brewer of the Year. Kacie is creative director for Kings & Daughters putting her work as an artist, writer, and photographer to use.

After returning home to Hood River from England we opened Kings & Daughters Brewery. We are a small family brewery, always working alongside our four children. We don’t currently have a taproom and we are self distributing our beers (from the Columbia River Gorge as far north as Bellingham)!

Our styles are greatly influenced by our time in England and abroad: sessionable, modern IPAs and pale ales; nuanced double IPAs and higher alcohol offerings; and innovative collaborations. We are focused on how we can enrich your life — it just so happens that we are doing this primarily through the primary lens of craft beer. Carving out fulfilling experiences and making ordinary moments special is a practice we believe in. We want to make having enriching experiences easier to cultivate. Our beers and products are all offered to make that a reality.

We’re so happy you’re here and look forward to sharing more with you. 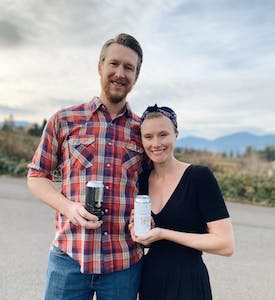 Kyle & Kacie
Inside Hook | The Best Beers for a Romantic Valentine’s Day Dinner, According to Professional Brewers
Resist IPA for Ukraine