In late 2018, while Kyle was head brewer of Siren Craft Brew in the UK, he invited Lana Svitankova and Varvar Brew from Kyiv to collaborate on the creation of an Imperial Stout called Mavka. In light of current events, Kyle contacted Lana. She suggested we join an initiative she is working on: “Drinkers for Ukraine,” to create this solidarity brew named “Resist.” #DrinkersForUkraine

This 6.8% hazy IPA hearkens back to Kyle’s time at Siren making a plethora of NE Style IPAs and really gives him an excuse to play outside our self imposed boundaries for a good cause. Mandarina and Strata hops feature heavily in the whirlpool building a fruity base for this beer. In the dry hop we focus on Vic Secret and El Dorado with a bit more Strata. We are expecting primarily pineapple, orange, a bit of dank and under ripe papaya. The hops are backed up by Idaho Pils from Great Western malting and a sizable addition of flaked wheat to create that fluffy mouthfeel we love. A modest but noticeable bitterness helps balance out the beer.

Kings & Daughters will be donating over $10,000 dollars to Together Rising’s Ukraine Response to aid in their humanitarian relief efforts.

We will be hosting three beer release and fundraising events at:
Hood River Common House in Hood River, OR
Mayfly Taproom & Bottle Shop in Portland, OR
and
Elizabeth Station in Bellingham, WA

You can see details for these on the events page of our website! 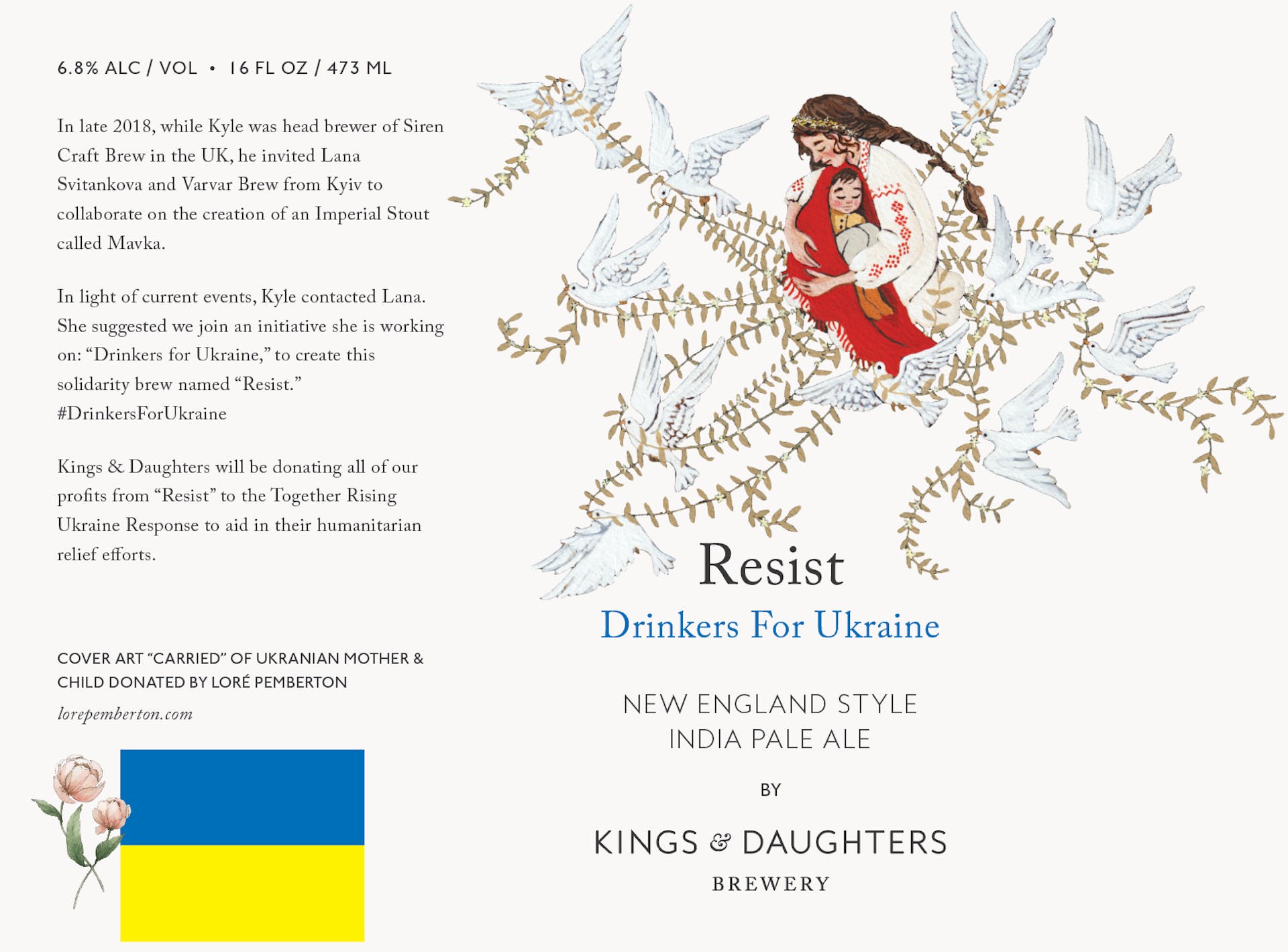 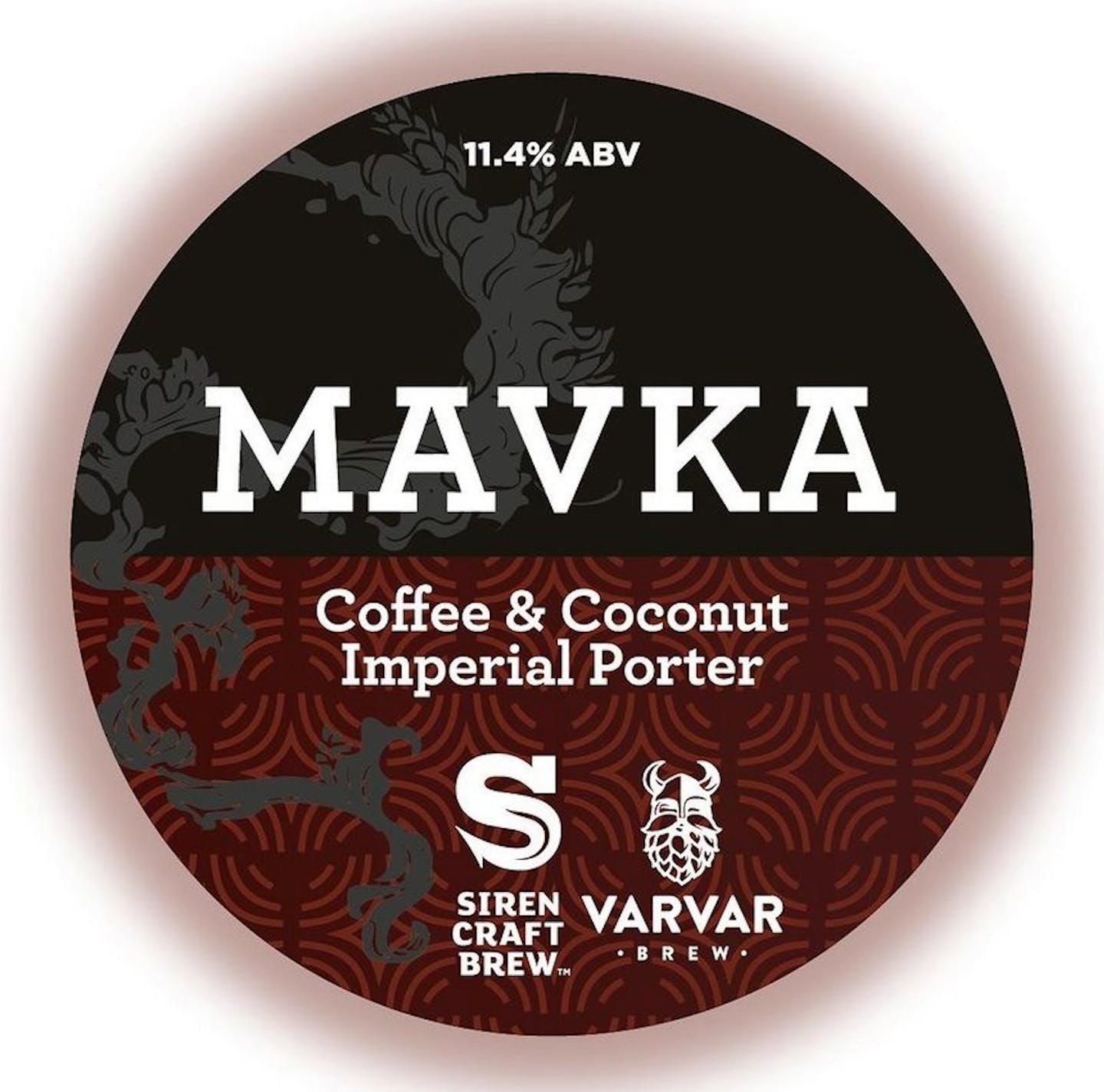 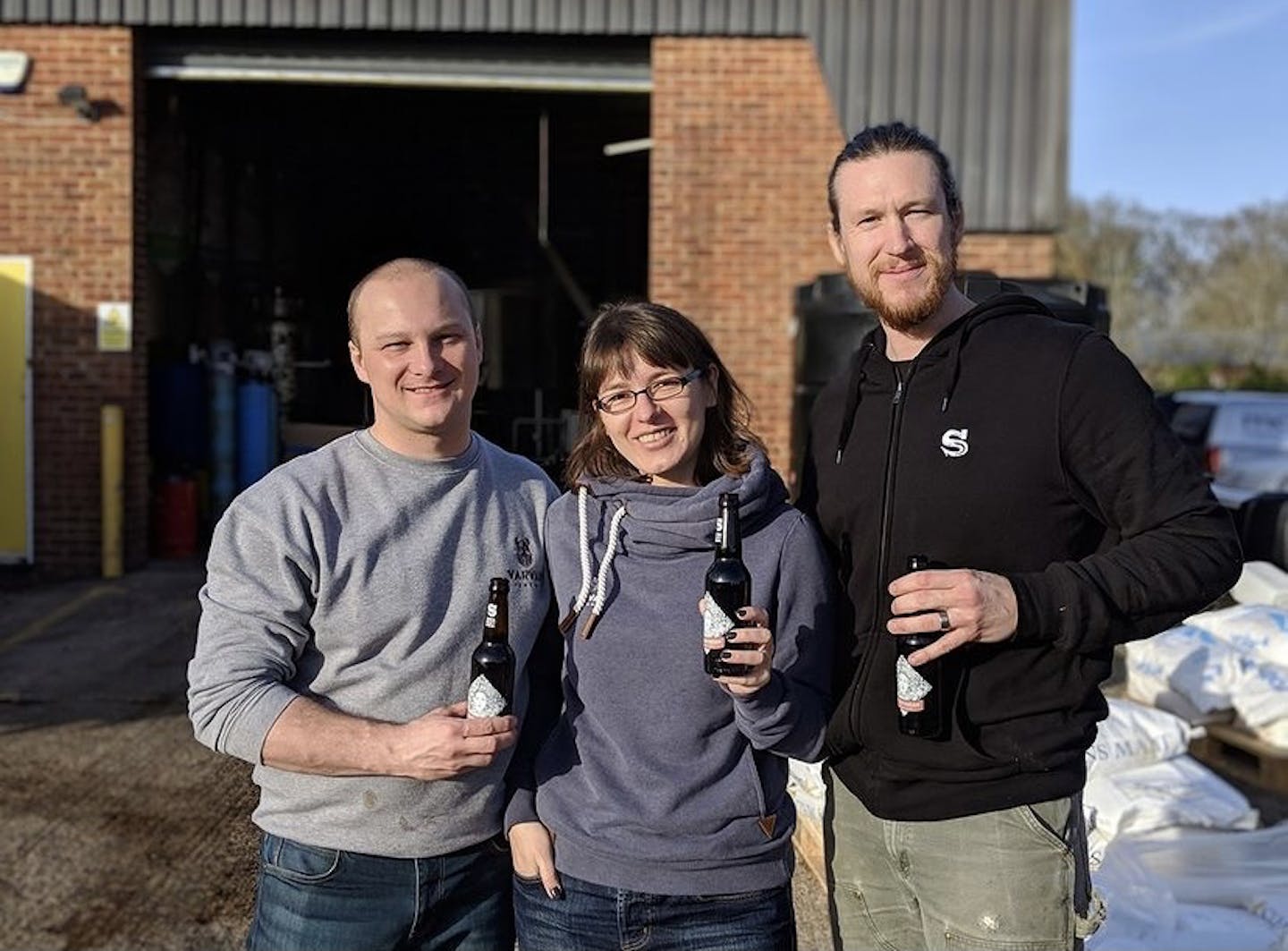 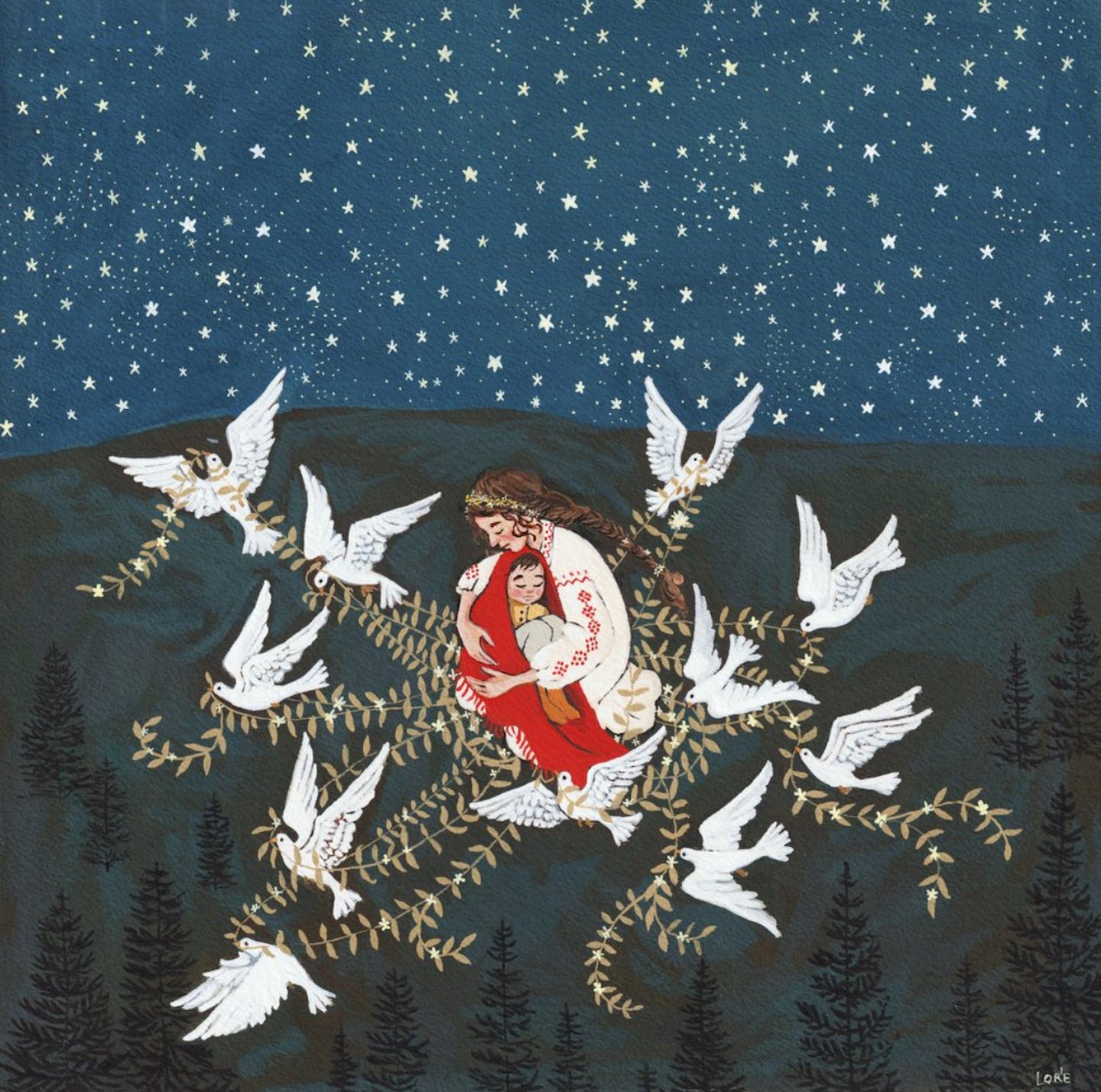 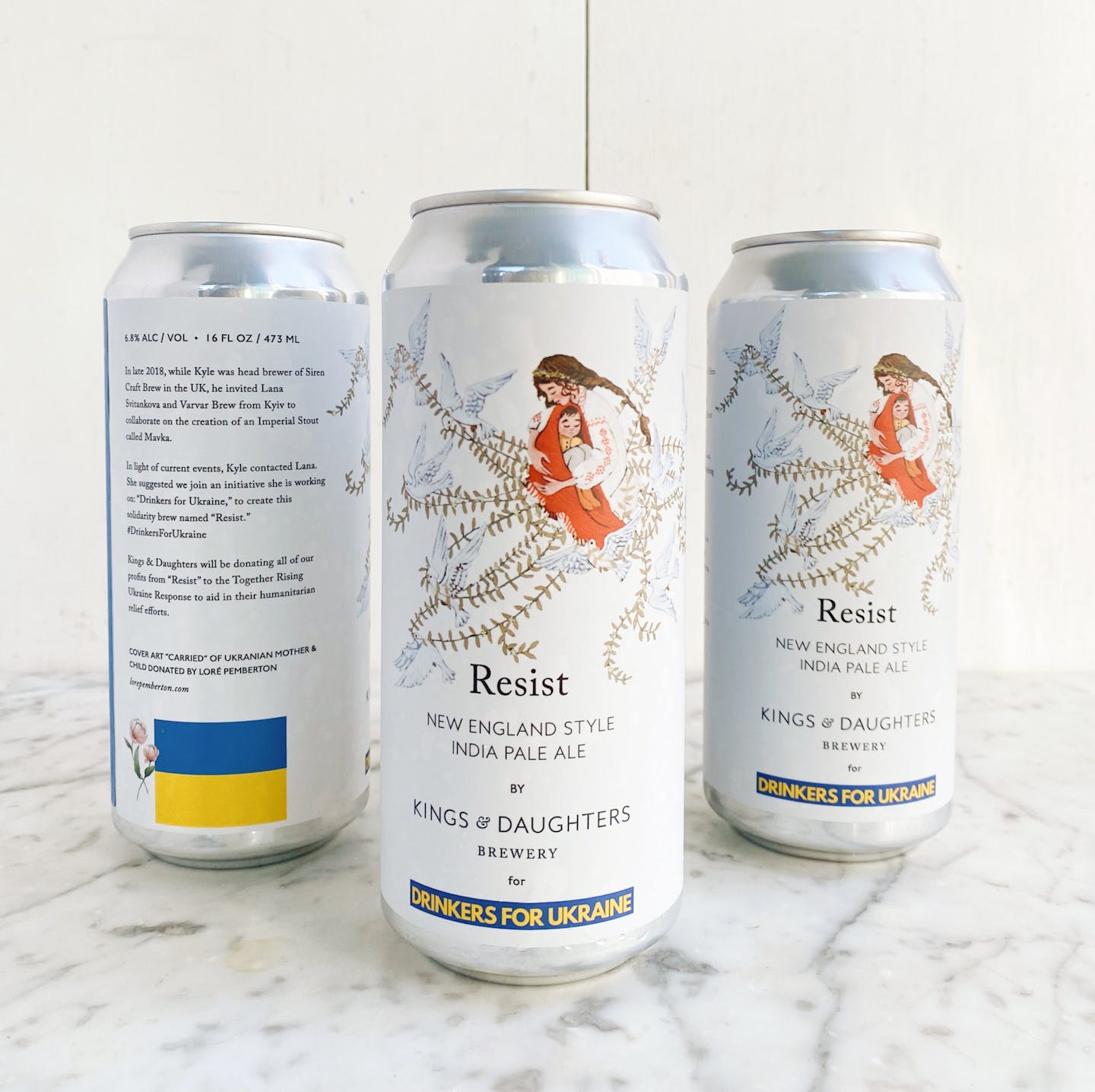